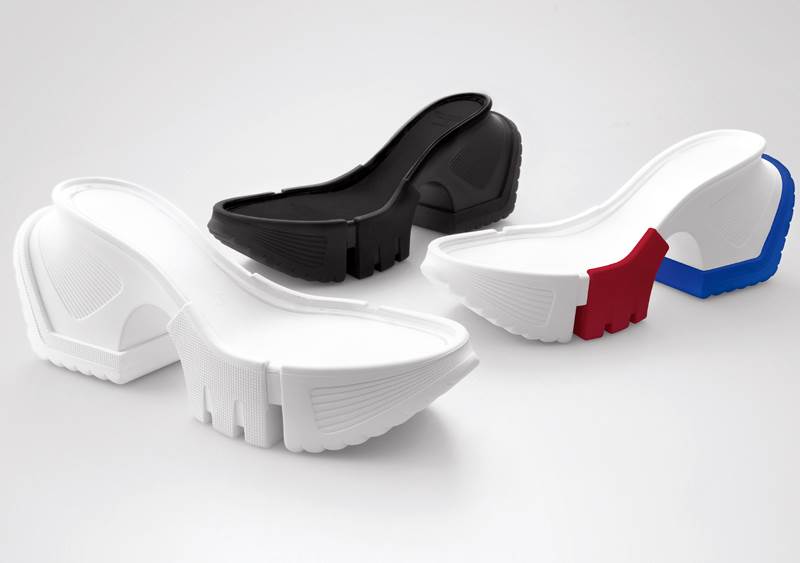 A study by the Woolmark Company is said to have demonstrated that Merino wool — including wool with polyamide resin coating — biodegrades relatively rapidly and does not contribute to the issue of microplastics in oceans.

According to results from the study, Microfibre Pollution and the Marine Biodegradation of Wool, both untreated and machine-washable wool readily biodegrade in marine environments, while synthetic fibres do not. The study also found the machine washable wool actually biodegrades at a faster rate than untreated wool fabrics and there was no evidence the treated wool’s polyamide resin coating adding to microplastic pollution.

Fabrics were washed repeatedly before testing to simulate a partial garment lifetime. The rate of biodegradation was then compared to that of a substance known to biodegrade readily, kraft paper pulp.

Untreated wool, the company said, biodegraded at 20.3% the rate of the pulp and the machine-washable wool biodegraded more than three times as quickly, at a rate of 67.3%.

“Wool has long been heralded the original eco fibre,” said managing director Stuart McCullough, “but concerns had been raised about the machine-washable finish applied to wool and whether it added to the microplastic problem, so we wanted to clarify that issue.”