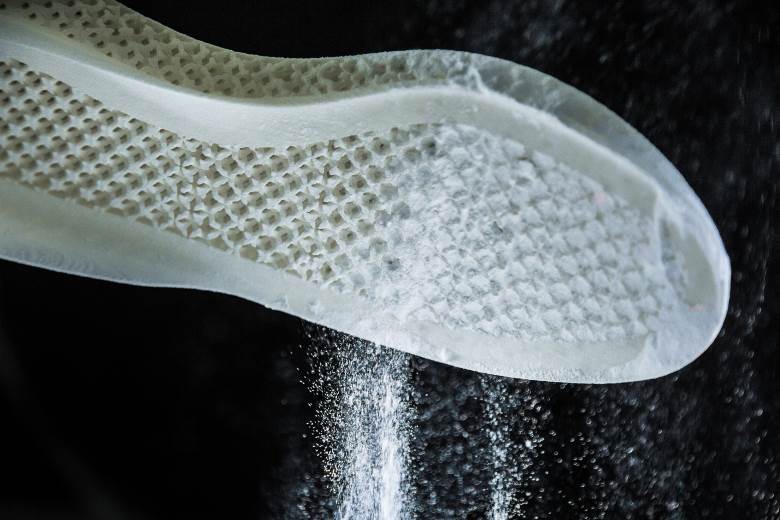 Adidas has launched a prototype shoe with a customisable 3D printed midsole, which it claims can offer “unprecedented individualized support and cushioning”.

Futurecraft 3D is a prototype and a “statement of intent”, launched in collaboration with 3D printed insole maker Materialise. (See WSA Nov/Dec 2014 for a look at Materialise's capabilities).

Adidas says the idea is that consumers will run on a monitored treadmill and have their feet measured by scanners, and the insole will be printed in store.