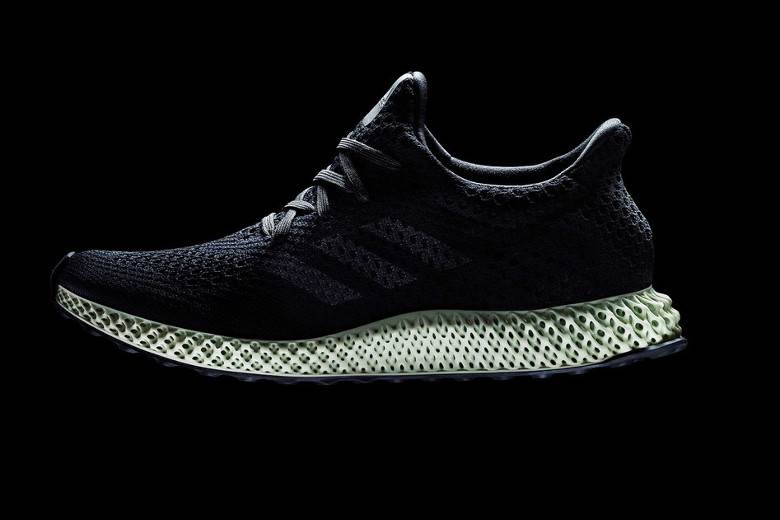 Sportswear manufacturer Adidas has unveiled the latest fruit from its innovative Futurecraft design hub, which aims to develop the next generation of products.

The Futurecraft 4D sneaker has been created in collaboration with Carbon, a Silicon Valley-based technology company which has developed a process that allows the easy creation of high-performance, durable polymeric products.

“Unlike any traditional manufacturing technology, Digital Light Synthesis allows adidas to precisely address the needs of each athlete in regards to movement, cushioning, stability and comfort with one single component,” Adidas revealed.

For his part, Dr Joseph DeSimone, co-founder and CEO of Carbon said: “For eons the manufacturing process has followed the same four steps that make up the product development cycle – design, prototype, tool, produce. Carbon has changed that; we’ve broken the cycle and are making it possible to go directly from design to production.”

Adidas will make 5,000 pairs of Futurecraft 4D available to the public in Autumn/Winter 2017. It plans to release more than 100,000 pairs by the end of 2018. The ultimate goal is that the technology will allow for the instant creation of custom soles, which would be tailored to the wearer’s height and weight, as well as to their running style or gait.
Share this story: