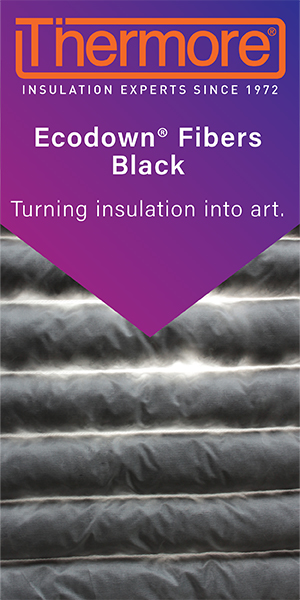 Proposed changes to the rules surrounding abandoned fishing gear and other plastic products in the European Union could mean a boost for textile projects.

As long ago as 2013, Aquafil pioneered an initiative to collect discarded fishing nets and transport them to its own sorting and depolymerisation plants in Slovenia to be recycled into new nylon 6 yarns, which it has brought to market under the brand name Econyl.

As part of a wide-ranging statement on May 28, the European Commission said: “Producers of fishing gear containing plastics will be required to cover the costs of waste collection from port reception facilities and its transport and treatment. They will also cover the costs of awareness-raising measures.”

Aquafil launched Econyl in 2008. In 2011, it acquired Slovenian synthetic fibres manufacturer Julon and invested in an Econyl expansion project worth €17 million, of which €3.6m was contributed by the Slovenian government. By early 2016, Aquafil said it had turned 160 tonnes of abandoned fishing nets into Econyl.

Speedo, Levi’s, Vaude, Volcom and Ternua are among the brands to incorporate Econyl into their clothing.