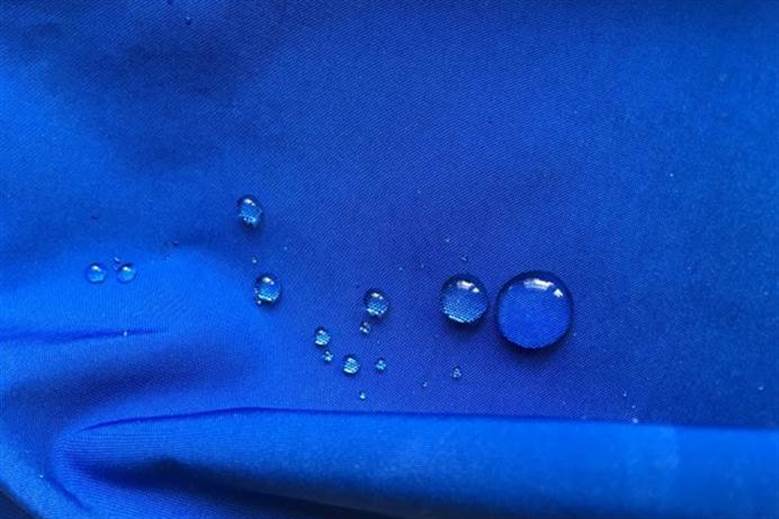 Taiwanese textile manufacturer Formosa Taffeta plans to invest up to $40.55 million in Swiss company Schoeller Textil next year, as reported by the Taipei Times. The investment will deepen Formosa’s relationship with Schoeller and increase its market share of high-end products.

Formosa Taffeta’s board of directors has approved plans to acquire a 50 percent stake in Schoeller Textil in March 2020, according to the company’s recent filing with the Taiwan Stock Exchange.

As reported, the company believes the investment would strengthen Formosa Taffeta’s product portfolio by adding production lines for high-end products; this would also help increase market share in Europe and the US.

Formosa Taffeta chairman William Wong traveled to Switzerland earlier this week to negotiate the deal with Schoeller Textil, the company said. FTC would conduct due diligence and discuss a possible seat on the Schoeller Textil board at a later date.

The report adds that Formosa Taffeta, which has worked with Schoeller for 17 years, has plans to increase collaboration on technology licensing, comprehensive renovations and developing new textiles. Collaboration is expected to help accelerate development of sea yarns and smart apparel.

If the deal is completed, the company has said, this would become Formosa Taffeta’s largest overseas investment.