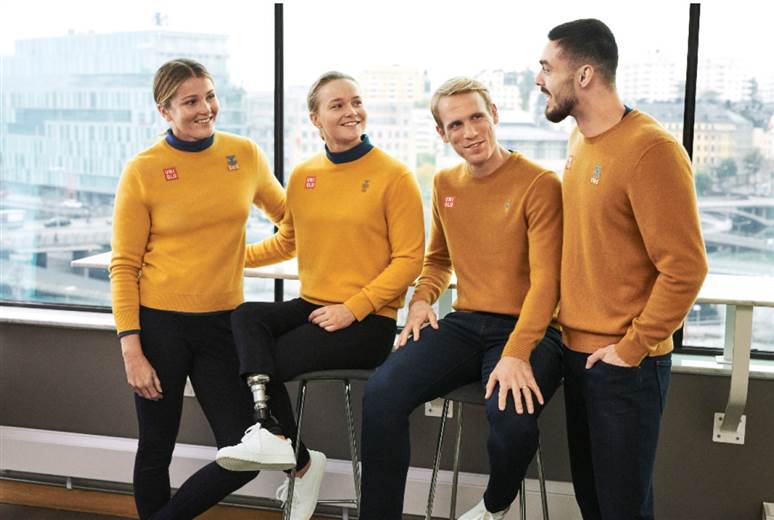 Japanese apparel retailer Uniqlo is about to begin distributing Life Wear uniforms for  Sweden's Olympic and Paralympic teams at a training camp in Stockholm. The uniform collection will include the line’s jackets, outerwear, bottoms, shirts, knits and cut and sewn items — including the brand’s hybrid down and ultra light down jackets, BlockTech parkas and HeatTech innerwear.