Wealth of innovation on show at Intertextile’s Functional Lab 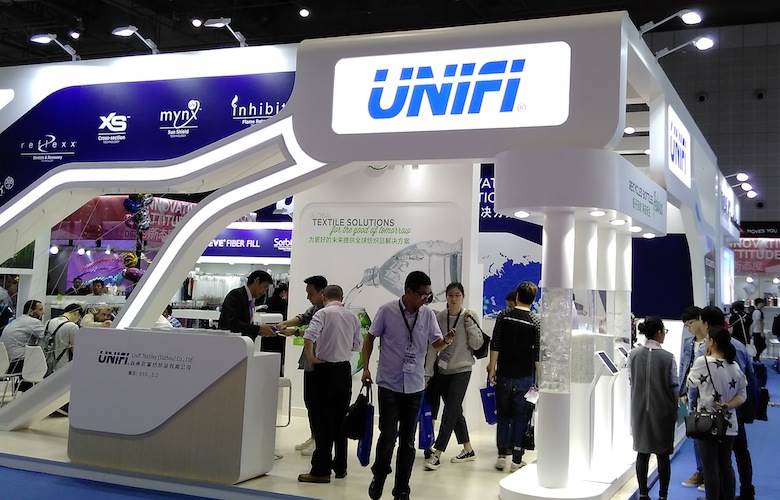 The Functional Lab feature at Intertextile Shanghai attracted around 50 exhibitors to the autumn 2017 fair (October 11-13).

European participants included Aquafil from Italy, showcasing its Dryarn fibre, and Vetex from Belgium, which had on show its hot-air process for seam sealing tapes on garments and shoes.

Messe Frankfurt also said that a large number of participating companies from Taiwan at the Functional Lab reflected that country’s position as “one of the industry’s powerhouses when it comes to innovation”.