Puma reopens first of its six stores in Wuhan, China 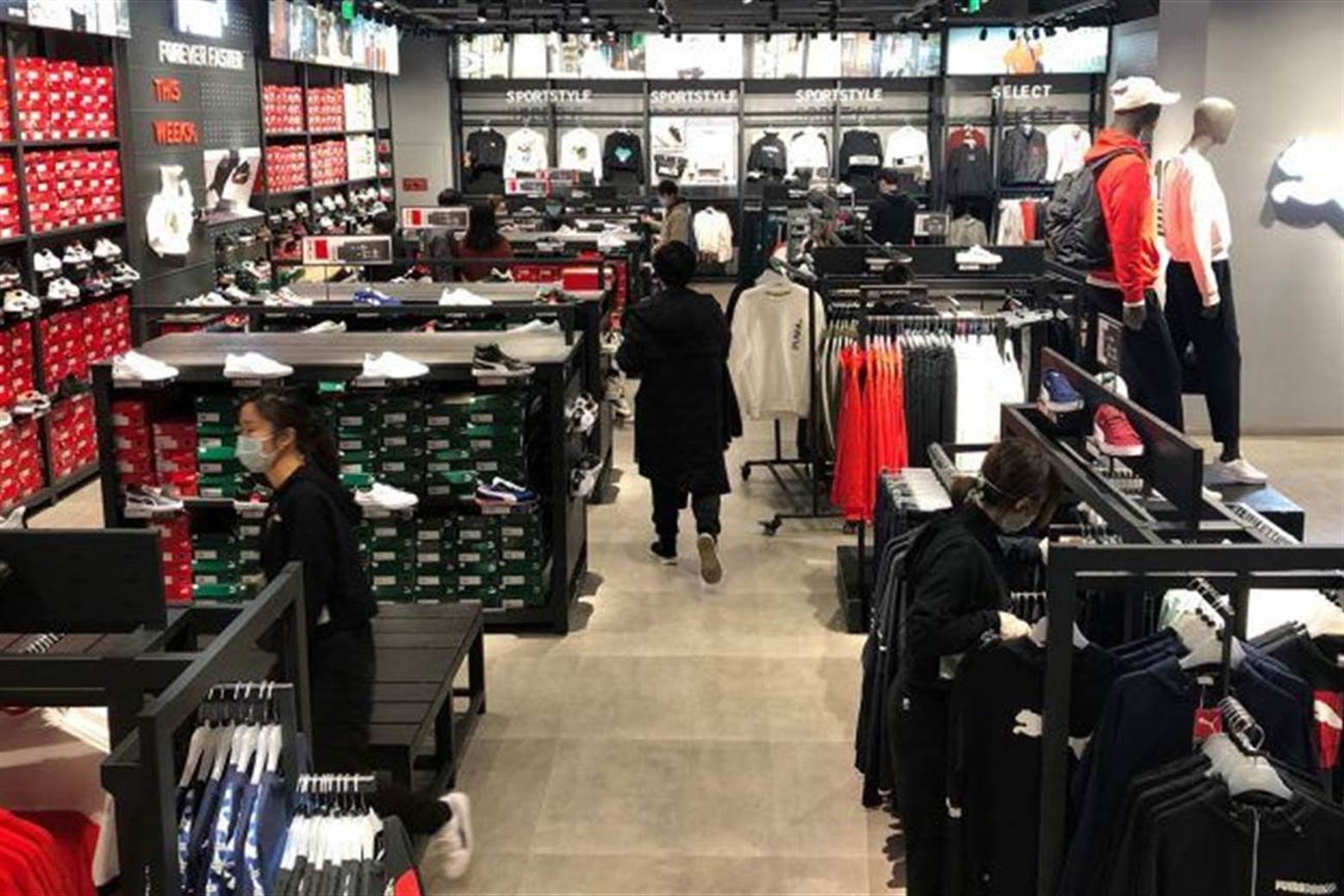 Sports brand Puma has re-opened its store in Wuhan, China, the city at the centre of the COVID-19 pandemic. In CATch up, the brand’s employee magazine, the company said it had opened the first of its six stores in the greater Wuhan region.

There are plans to open all of the remaining shops in the region by mid-April.

“The resilience and the motivation of the Chinese people are key elements in making this reopening possible,” said Philippe Bocquillon, general manager of Greater China at Puma. “It paves the way for everyone on this planet to see that with solidarity you can overcome the toughest of situations.”

Once the final store in Wuhan is up and running, the company said, all of its owned and operated stores across 36 cities in China will once again be open for business.